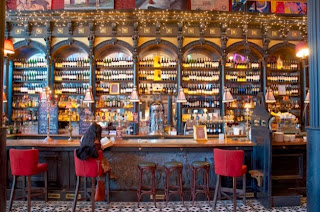 When I think of Bodega Cork, I think of heritage pub, MiDaza craft beer, cocktails and a wonderful decadent interior - but I wouldn't think Good Food.... now that has been changed last night when I attended the launch of the Autumn/Winter menu - thanks to Nicola for inviting me along. 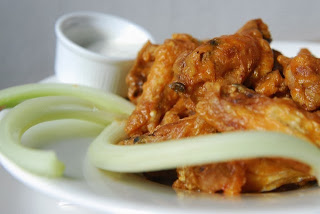 Several stalls have been set up with tastings of the new menu - and let me tell you that it looked delicious.

Not only is the focus on local producers (always a winner with me) but the chef has also been extremely creative in designing a menu that includes vegan, raw and gluten-free dishes - and for once, I didn't pull