Staff is the biggest Asset in Restaurants

Have you ever been to a restaurant where the food was amazing but the service was awful? Only a few restaurant owners and chefs actually know what goes on in front of house (same as front of house mostly is not aware of what the kitchen is doing).

I have been recently to several restaurants and it became very obvious that communication between front of house and kitchen was not practised and in the second, staff wasn't able to explain a specific dish to asking guests. 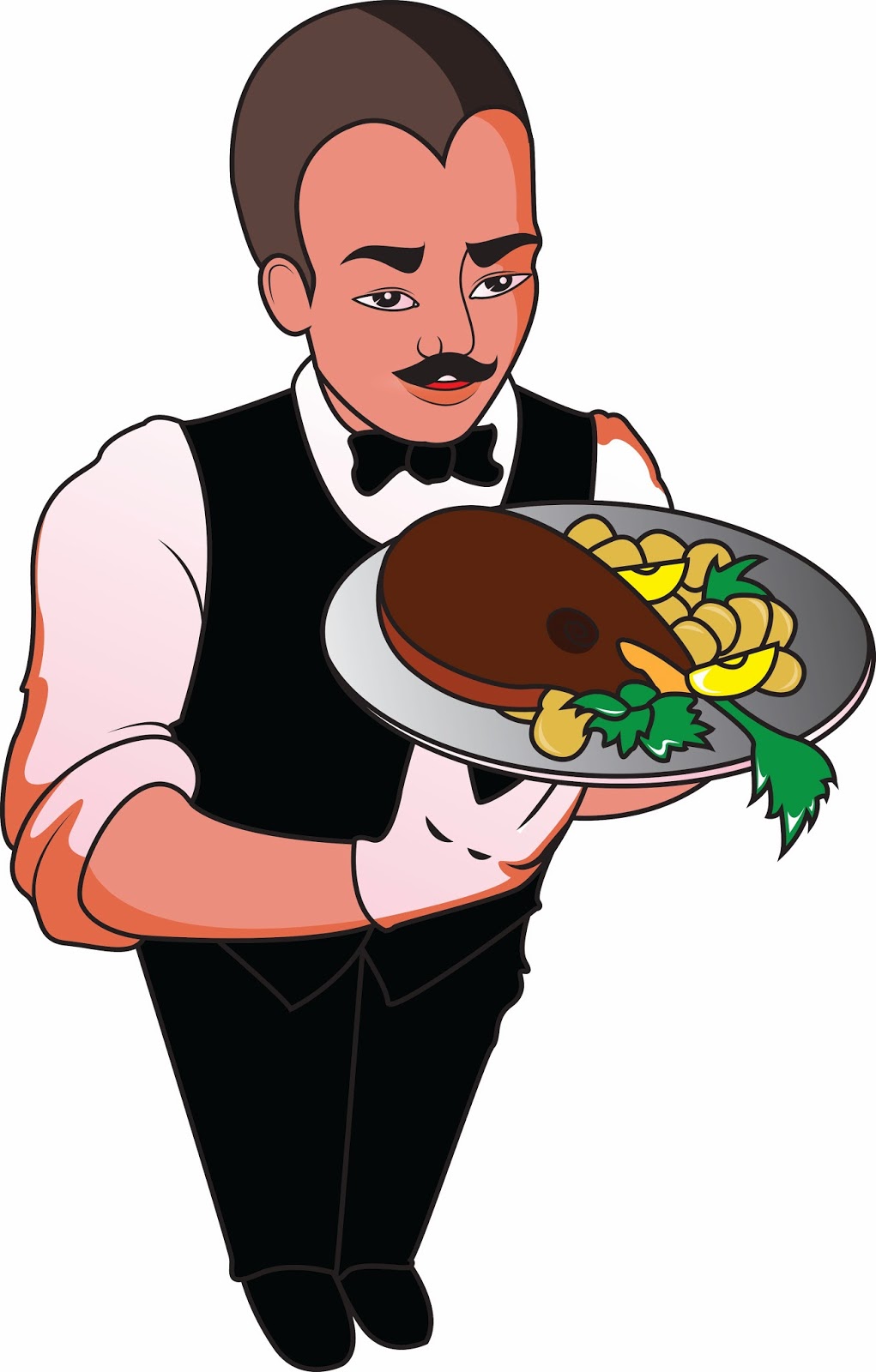 Train your staff !!! It is so vital for any business but especially for restaurants. Front of house needs to communicate with the kitchen. For example, I ordered a starter of bread & dips. It was a huge portion (should have been sold as a sharing platter really) and fish as a main course. I visited the restaurant with a girl and when 2 girls are having lunch together they talk and talk and talk. The front of house did not communicate to the kitchen that we were talkative and slow eaters. The result was that the fish was prepared too early and had to sit under a hot lamp until ready to be served - the fish ended up with a hard skin on top and being overcooked. A quick talk to the chef would have had a different result in waiting to start cooking the fish and the lunch would have been an excellent experience.

In France & Germany, waiting in a restaurant is a trade. You will go through an apprenticeship and takes 2-3 years. The difference is noticeable (although French waiter have the reputation of being arrogant - the service is still outstanding).

So what does staff need to know and what talents should you be looking for in a recruit?

Logic - Common Sense
It seems so obvious but trust me it is not a given. For example, again I was meeting with a friend and we had a bottle of wine and started to get the munchies. We didn't want a full meal so ordered a cheese plate. The waiter saw that we were two people but didn't think to ask if we wanted to order for 2 or just the single portion. When I asked for more cheese, I got the answer 'That's the way we serve it' - but we got the cheese. The reaction of the waiter put a small damper on the evening but the cheese was delicious. Common sense and logic should have assessed the situation and acted accordingly.

Speech
Obviously, everyone can talk but it is the way of talking that counts here. Speech and talk needs to be adjusted according to who the guest is. A young couple can be addressed with 'hi guys' while an elderly couple should not have to hear 'hi' at all. If you know you have a harsh voice, speak more quietly to balance it out. Local accents can be charming but if they are not, try to keep them to a minimum.

Conversation
Some diners like to get into a conversation with the waiter but make sure that the guests are comfortable with it. Don't push a conversation onto guests. When talking about the food, make sure staff is very well informed. A shoulder shrug is the last thing a guest wants to see.
'Chats' with colleagues should happen behind the scenes. I don't want to hear about your latest adventure (unless I am asking) - so try to have chats with colleagues away from the dining room.

Serving - Waiting Tables
Serving entails so much more than just bringing the plate to the table - when handing out the menus, try to have eye contact with guests. Know the menu so that any questions can be answered, especially when it comes to special dietary requirements. How you serve the food depends on the type of restaurant (silver service is more demanding) but make sure that the plate isn't 'dumped' on the table. Wait until everyone is finished at the table (normally fork and knife are place next to each other across the plate) before clearing the plates. Here it happens very often that cutlery is taken away with the starter plates but not replaced, resulting in the guest having to ask. Same for napkins. If you replace cutlery, add a napkin.

Don't 'stalk' diners with wanting to clear up. I was having an early dinner one day (with very good food and service) but I watched a couple having what seemed to be a romantic evening and staff came over several time asking if they are finished. After the third time, the woman gave up and looked quite annoyed. The couple asked for the bill. If staff would have made them more comfortable by leaving them alone for a bit, they might have ordered another glass of wine and therefore added revenue.

Please train your staff - if you don't know how, give me a call.