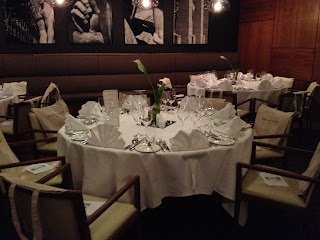 What a beautiful evening - The first outing of the Guinea Pig Club was a wonderful success. Shane O'Sullivan and his team have stepped up to the plate and delivered a wonderful menu with local produce and everything was made in-house - from the pasta to the curing of the duck breast. The restaurant in River Lee Hotel has all the makings of a food destination here in Cork.

From Castletownbere, Shane O'Sullivan has always felt a connection with food with earliest memories being of mixing the Christmas cake with Gertie, his mother, or picking mussels & periwinkles with his father, John Finbarr. His Parents brought him to Michael Clifford’s (one of the pioneers of modern Irish cuisine) Restaurant, 18 Dyke Parade for his 18 birthdays. Shane still remembers exactly what he had for dinner that night & it lit an ember that would slowly turn in to a blaze later. 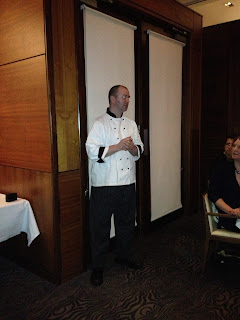 His career has led him from the early stages as a cook on a fishing trawler to running & working in kitchens from Greece, America, the UK & Ireland. While studying in CIT, Shane worked with the very talented Michael Fleming of Cork's Flemings where he compiled his foundation. Working in many well known favourites in Cork, as well as his own restaurant in his home town of Castletownbere, Shane then made the move to the River Lee Hotel, first as Sous Chef in 2010 & then taking the helm as Executive Head Chef in 2011.

Shane’s passion for all things local is clearly seen in his menus & since becoming Head Chef, he has built a very solid & driven team around him. Firmly putting The River Lee hotel as a food destination using real local artisan produce. Shane and his crew not only bake their own bread but also make their own pasta – not a task many kitchens make the effort to master. 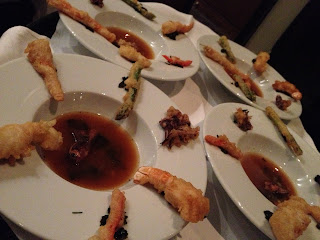 Let me wet your appetite with the menu that was served:

It was great to see that the diners took the task of judging the food seriously and the feedback given throughout the night was fair, sound and helpful. People who have never met before were friends at the end of the evening and I can't wait for the next outing of the critics.

I would like to thank the staff of the River Lee Hotel Restaurant for their help on the night - especially the waiting staff Jarek, Martha, Raul, Carlos, Eva & Piers. They served the food with a smile and added to the relaxed atmosphere of the evening.

The next outing of the Critics will be to L'Atitude on the 28th March where the guests have the double task of judging the wine as well as the food. Please email me on biasasta@hotmail.com to reserve a place or for more details. 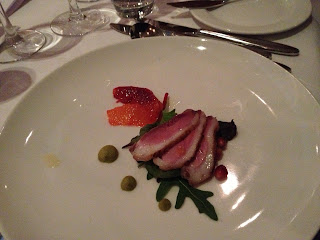 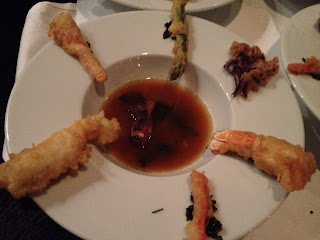 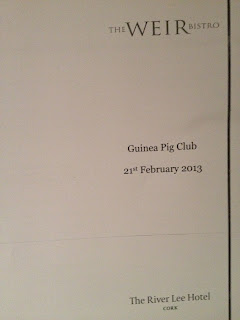 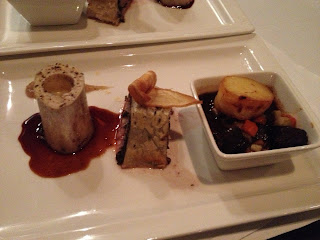 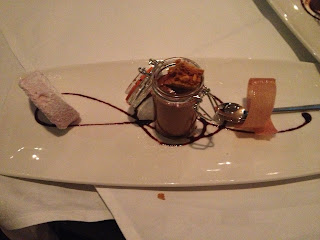 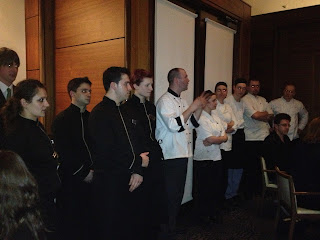 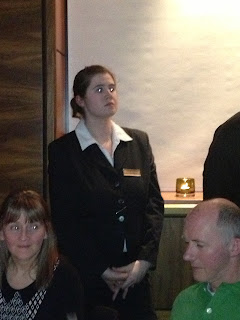 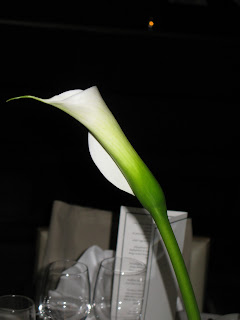 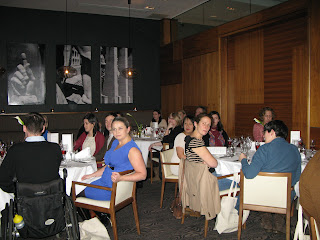 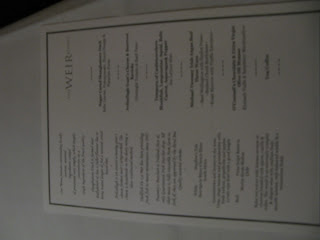 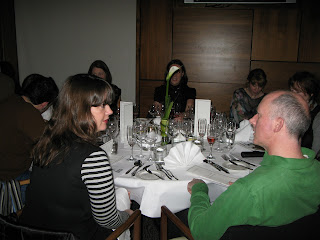 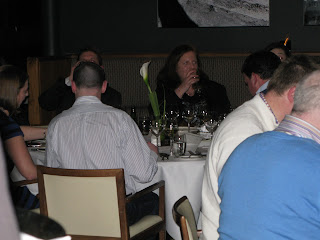 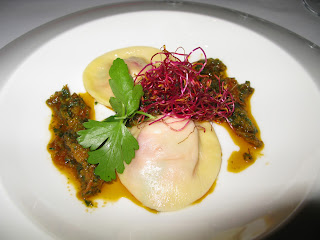 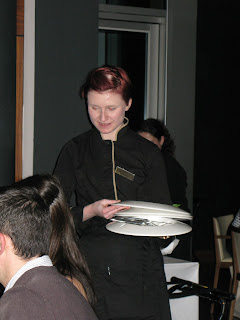 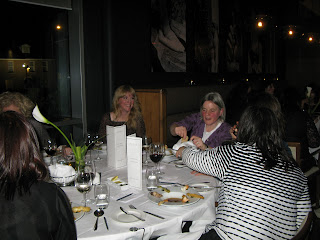 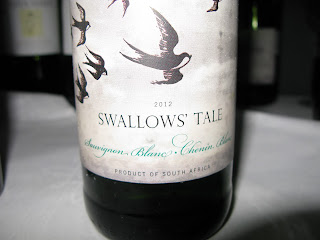 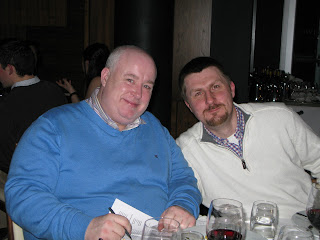 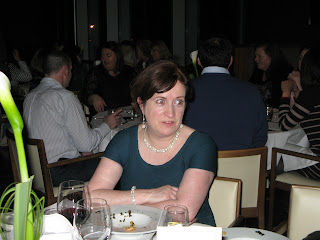 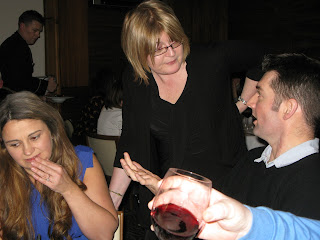 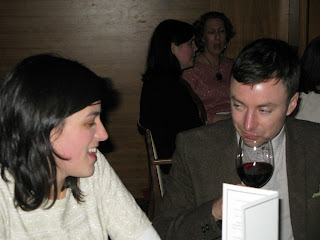